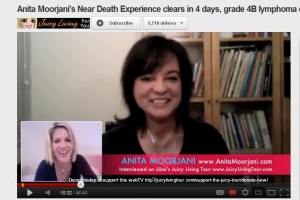 But let me say this: If you have NOT yet heard about this incredible woman and her story, you soon will. No doubt that this story is gonna go viral. It’s just far too powerful to NOT be spread around the world… END_OF_DOCUMENT_TOKEN_TO_BE_REPLACED